A downloadable game for Windows and Linux

You take control of a small robot named Epsilon-98, or "Eps", as you explore an abandoned robotics research facility. Having been awoken by external forces, Eps sets out to find out just who has awakened him, and determine what has happened to the facility and its inhabitants.

Throughout the game, you find capsules, containing spare robot parts. These spare parts upgrade your capabilities, enabling you to slash, dash, shoot, block, fly, and more as you explore the dilapidated remains of an advanced robotics research facility. You also will also find other friendly robots who may help you in your journey.

Taking classic games as the base, Gearend sports an updated look, feel, and sound.

A: The game runs on Java, so I'm including the runtime environment (~150 mb) for ease of use. If you have Java 8 installed, though, you can just download the crossplatform build (which is only ~50 mb). The Itch app will rather nicely run the jar file using your local JRE, so choose that build if you have Java.

Q: What happened to the OSX port of the game?

A: The OSX port specifically does not run well, so I've taken down the port. I believe it's something I can fix, but it'll take some time to get a Mac to test on. If you're running Mac and would like to try the game out... Try using Linux! (I'm kidding. Mostly.)

Q: I prefer Steam to itch!

A: Not a question! But that's OK. Those who purchase the game here will also get a Steam copy of the game when it launches on Steam in the very near future.

In order to download this game you must purchase it at or above the minimum price of $5 USD. Your purchase comes with a Steam key. You will get access to the following files: 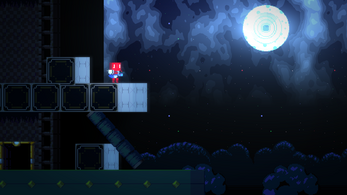 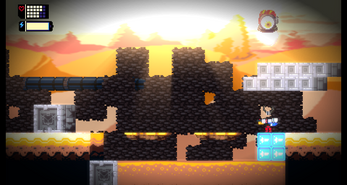 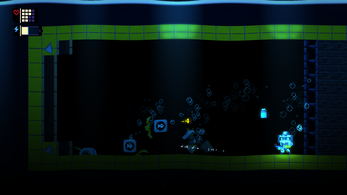 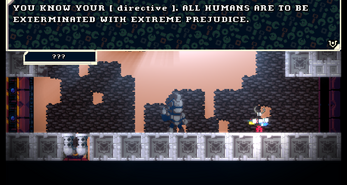 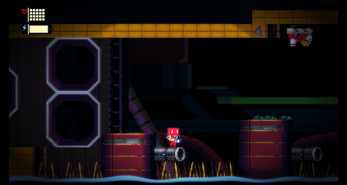