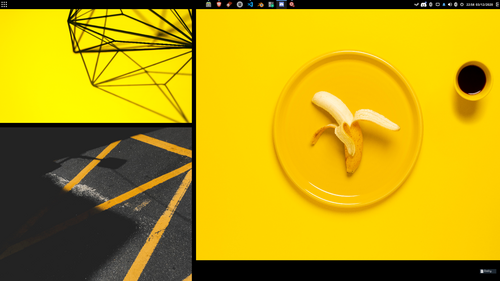 This is mainly just bugfixes and a couple of QoL things, though. Let's go over them really quickly.

There's a new Open Recent menu, which makes it easier to have multiple plans and switch between them from within the program, which is nice. Also, images now lock to a grid when scaling - to disable this, hold shift while dragging their size. This is a nice feature that makes it easier to align and position images on your plan.

There's also now a shortcut (F11) and context menu option to take a screenshot. Screenshots taken through MasterPlan won't have the GUI elements visible, which means you can use MasterPlan for positioning images to make graphic collages or wallpapers easily, which is nice. Those are the main big-ish changes, so we'll skip into the changelog from here.

Below is a detailed changelog, which is also packaged with MasterPlan.

Welp, that's it. Thanks for reading!