Been awhile since the last update - apologies! I wanted to get an update out before August ended, but alas, I was unable to.

On the bright-side, here's a new release of MasterPlan; this release isn't too big, but brings some well-requested features and fixes. 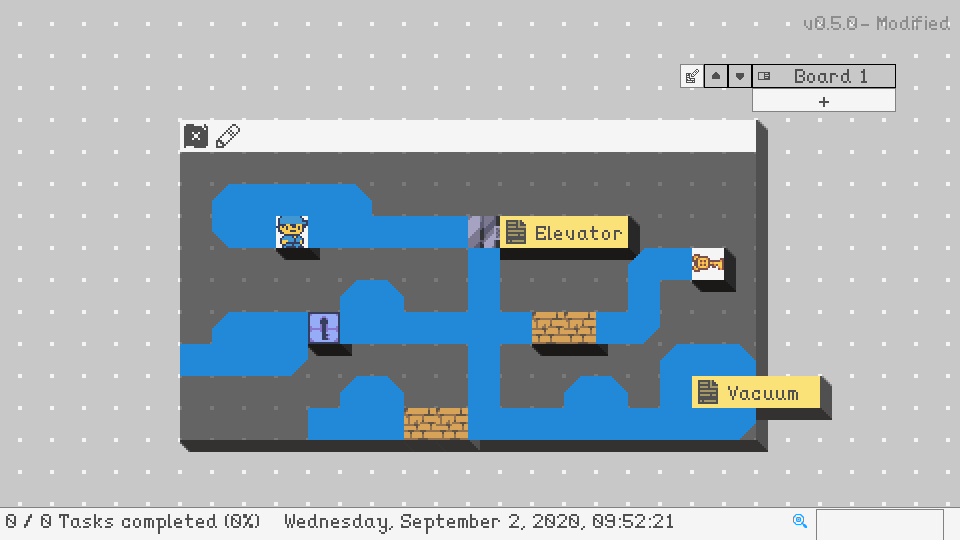 Maps are a new Task type in MasterPlan - they allow you to create graphical representations of locations. Maps can be very useful for things like planning out the player's route as they journey from city to city for an RPG, or creating the bowels of a dungeon to traverse for a Metroid-like.

Editing Maps is very simple; just click the Edit button on the Task's header (the pencil) or press the C key to swap into and out of edit mode. Left-clicking draws on the Map, while right-clicking erases. Editing the Task's properties like usual allow you to shift the Map around to easily reposition things.

Give them a try! 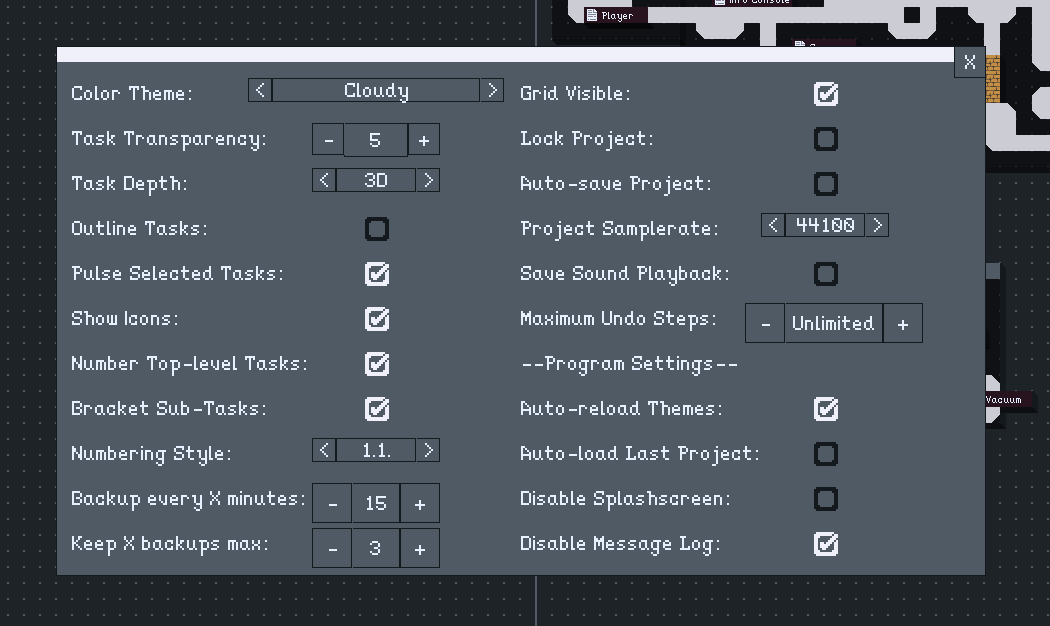 Windows can now be dragged to reposition them within the program, and windows stay at a consistent location when editing different Tasks. Useful! 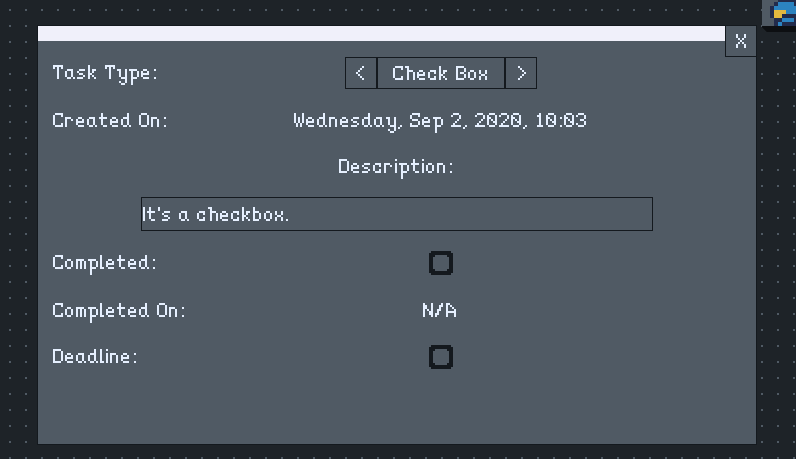 This isn't really that big of a deal, but I thought I should mention it since it was requested a couple of times. MasterPlan now uses relative paths to store paths to image and sound files for the user. This is done internally, so while the filepath will continue to look "normal" to you: 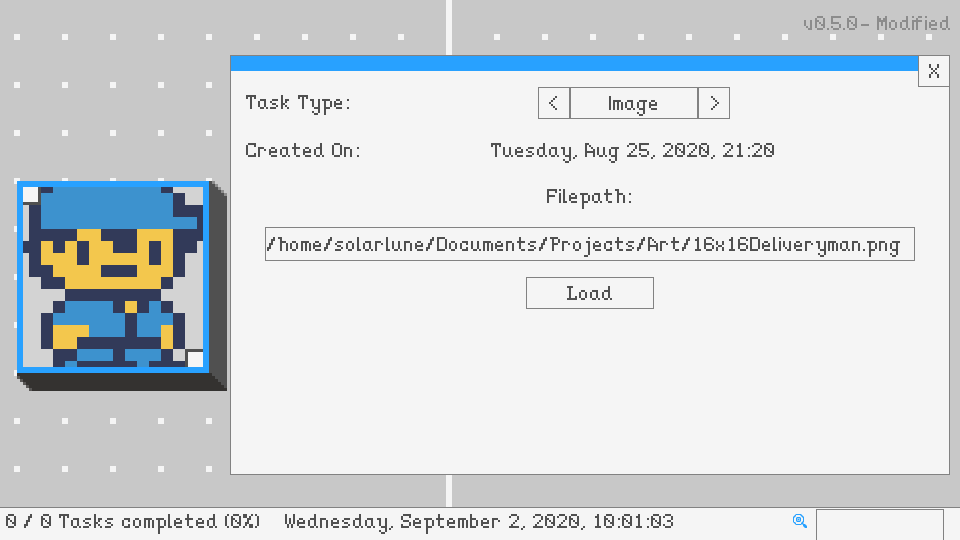 It will turn into a relative path when saved to, or loaded from, your plan: 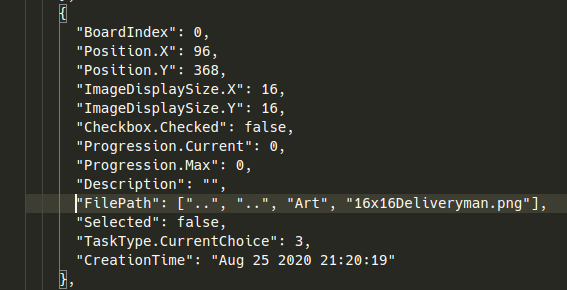 It even should work across operating systems.

Welp, that's the major stuff. Here's the full changelog; as always, it's packaged in with the program as well, so you can view it offline.

Anyway, that's it. Thanks!