So this was supposed to be a relatively thin update, but it actually turned out a tad beefy. 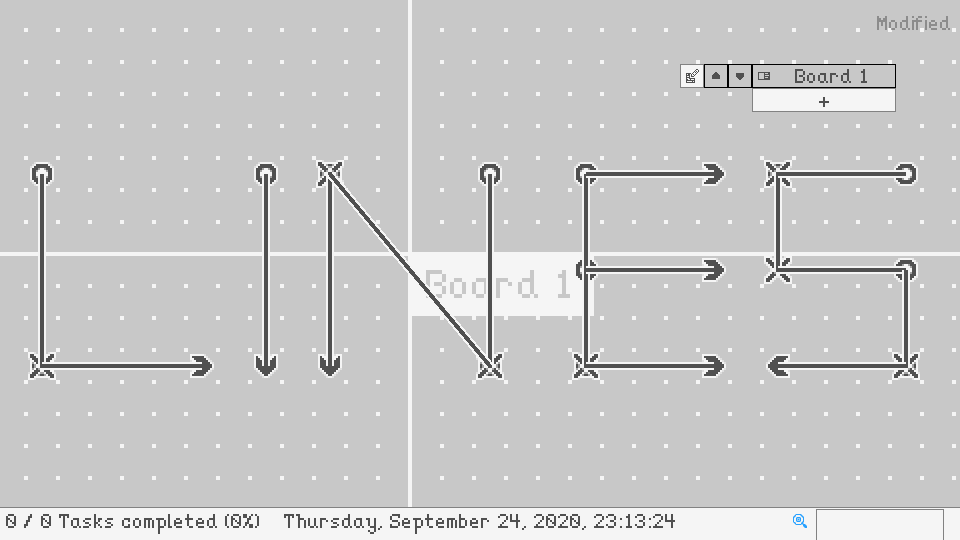 Lines have been visually improved, no longer drawing on top of square Tasks; now they render cleanly right over the grid. They are also more consistent in their behaviors when copying and pasting to add lines or endings. As a fix, Lines no longer allow for spanning between Boards (i.e. a Line that starts on Board 1 and points to a position on Board 2) - while that would be a cool feature, it requires more work to get it up and running effectively, so please be patient while waiting for that improvement.

Lines continue to change from an arrow to an X when placed over a Task, allowing you to easily mark points of interest on a Map or another Task. Maps now always draw underneath other Tasks, making it easier to place things on top.

Give them a try!

MasterPlan can now place buttons over URLs that you type into your project. Clicking one of these buttons will open a browser window / tab to the URL, making it get to sites of interest directly from your plan.  By default, these buttons only appear when holding the Control key - you can also enable an option in the Project Settings to always show these buttons when a valid URL is typed in. URLs should be detected correctly regardless of the structure of the URL or the ending.

For the future, linking to Tasks or Boards (or perhaps even other Projects entirely!) would be a nice future Quality of Life improvement. 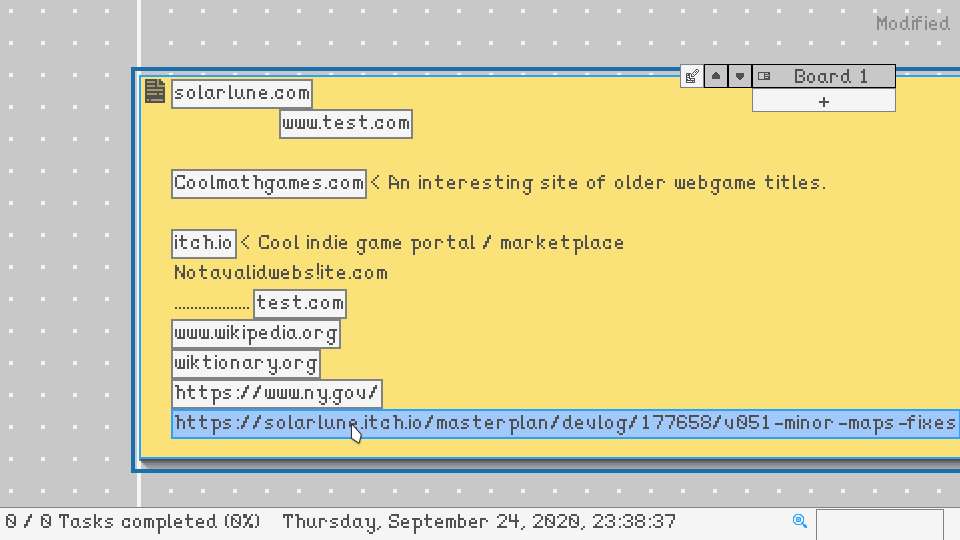 Note that URLs are only detected in Note, Progression, and Checkbox Tasks.

The Project Settings panel has been iterated upon, simplifying the layout and improving the flow to allow for an easier time getting to relevant settings. 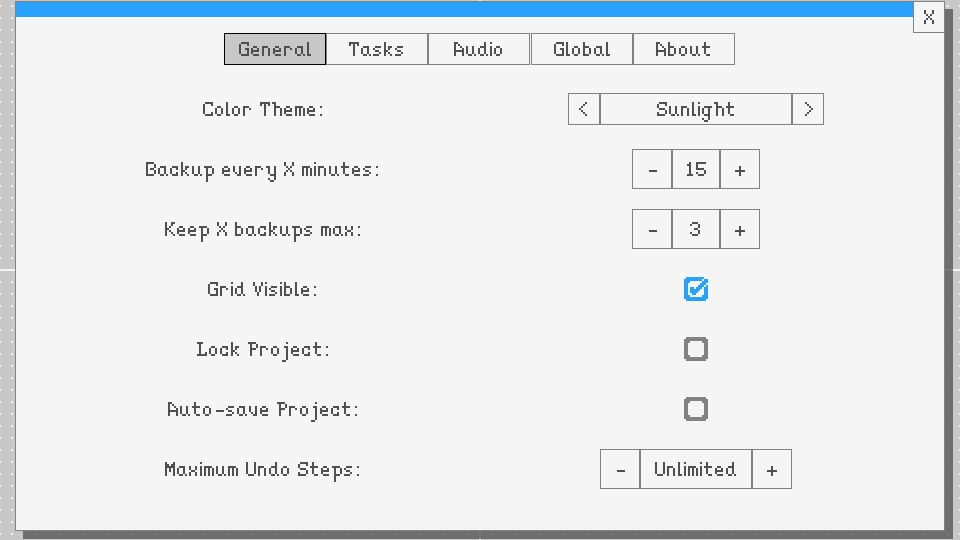 I've also added an About section with a small thank you message, as well as links to the community and social media pages for MasterPlan. I've also also started a Twitter account specifically for MasterPlan - @MasterPlanApp. This will be the official Twitter account for updates regarding the application, and I hope to see it grow organically as time goes on.

Anyway, here's the changelog! As usual, this is packaged in as a file with MasterPlan.