So, here's a small, quick update to MasterPlan.

So previously, the timing of MasterPlan was tied to the Vsync / refresh rate of the monitor; this was intended as a fix to prevent the underlying framework that MasterPlan uses for rendering from spending CPU time unnecessarily when idling. This has been resolved; this time, through a custom timing system that targets a customizeable framerate. The target framerate can be specified in the project settings window. Note that the F1 key displays the framerate at the top-left corner as a debug system.

This new timing system isn't perfect, though, so let me know if it doesn't work properly on your system. 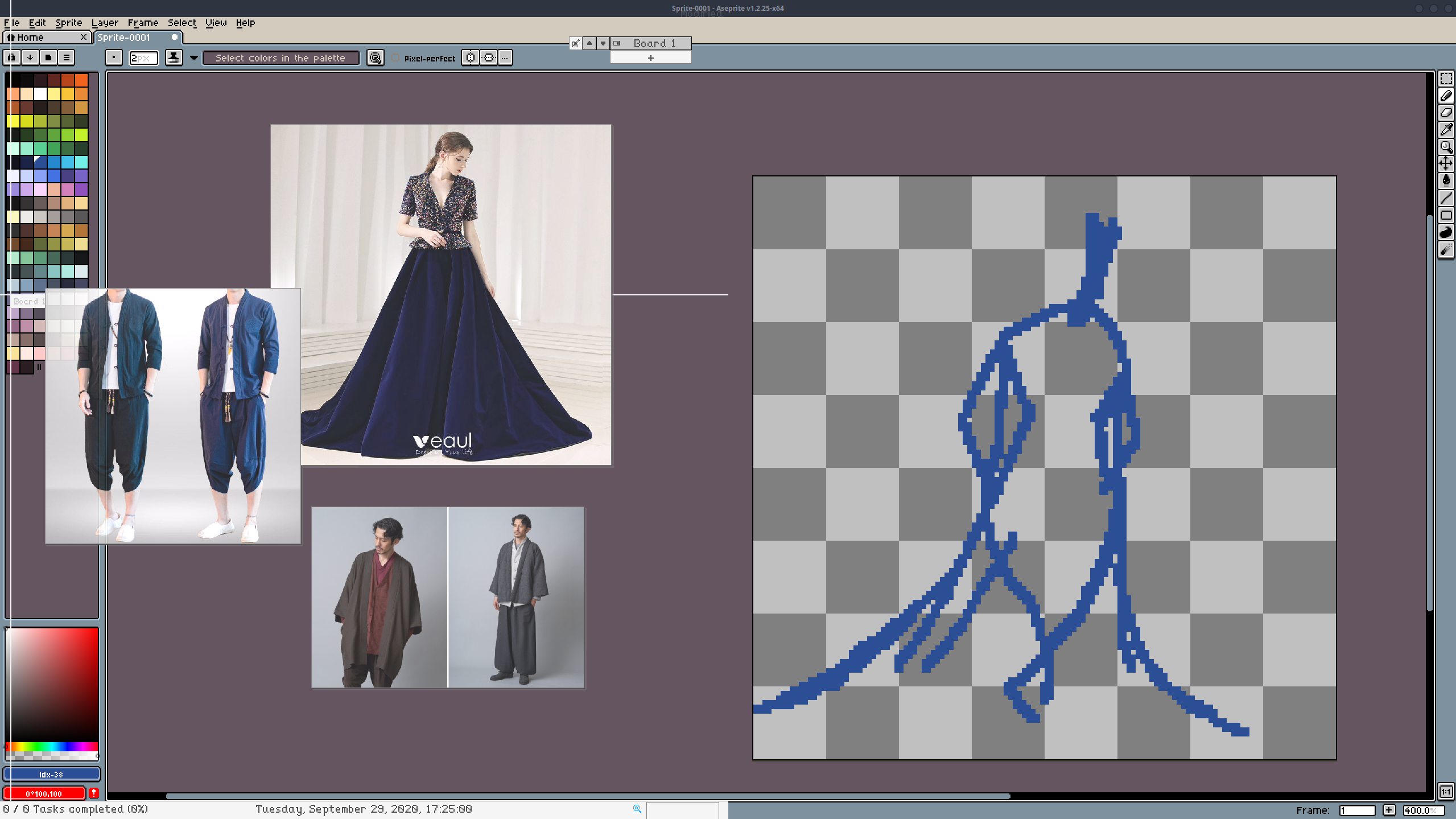 MasterPlan can now be customized to have a transparent background as well as disable the borders on the windows, making it possible to use it as an invisible layer on top of another program. This would allow you to focus on an art program, for example, while referring to MasterPlan for reference and moods. I got this idea from another reference program, PureRef. Check it out if you use references heavily in your artwork; it seems rather useful! Please let me know if you use these features or have recommendations for MasterPlan; I would like to hear from artistic users of MasterPlan to hear how they would like MasterPlan to grow.

Anyway, here's the short change-log, which is included with the program, as usual: