Thanks so much for the support! 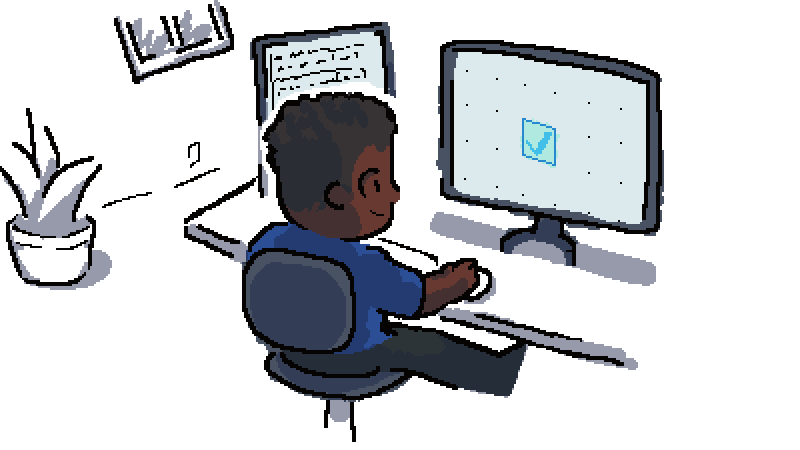 (This is largely a mirror of the same news post over on Steam, but I didn't want to leave my itch users in the lurch!)

First off, thank you all so much - I really appreciate the fantastic response I've gotten so far from everybody who purchased MasterPlan.

I didn't really expect when launching it in Early Access on Steam to see so much interest! To be honest, I was a bit scared to even look at the sale or review count until now, haha. So, with this in mind, thank you, again, for your support.

Since launching in Early Access about a week ago, I've been focused on rewriting a large portion of the core of MasterPlan, which dealt with how Tasks were updated and drawn. This was basically one of the oldest parts of MasterPlan, and was important to get squared away before moving forward. This refactoring should help make it easier for me to continue working on MasterPlan, as well as (hopefully!) even optimize things a bit. However, the real reason for this initial refactoring push was to implement [b]multithreading for resource grabbing[/b].

This change means that when downloading a GIF, image, or sound from the internet, MasterPlan [i]won't freeze while doing so[/i], but will instead download the resource in the background. This also applies to loading resources, so loading plans in the next update will be even quicker.

This feature needs a smidge more work, but it will be available in the next version update, barring major unforeseen delays. I wanted to have this all bundled up in an update this week, but there's a lot to do, so I'll see about having it out by sometime this month.

In the meantime, here's some other things from my immediate to-do list - most of it is formed from the feedback that I've received:

Not everything here will be in the next update, and there's also some more things to do that aren't mentioned above, but these are the kind of new features to expect moving forward.

As a user mentioned on the forums here, it would be a good idea for me to implement a roadmap that indicates short-term goals (for example, some of the features mentioned above), as well as long-term goals (things like GUI scaling, internationalization and translations, and Git integration). With that in mind, that'll be the next thing I add (to the forums for easy reference).

I believe that MasterPlan will improve drastically moving forward, little by little and bit by bit. Thank you, as well, for the suggestions that I've been receiving, both here on the Steam forums as well as on my Discord server. All feedback is welcome and helps to make MasterPlan a more useful tool for everybody, so thank you very much, again.

I'll see you with news or, even better, the next update, soon!